“[The Constitution preserves] the advantage of being armed which Americans possess over the people of almost every other nation (where) the governments are afraid to trust the people with arms.”
― James Madison


The complete Firearms Laws of Michigan can be found HERE


The complete list of PLACES TO AVOID WHILE ARMED HERE

Have you ever wondered whether your past Michigan pistol transactions are properly registered?

Did the purchaser turn in the RI-60 for the Glock you sold her? Did the licensing authority properly record the transaction for that Ruger you bought? Is a firearm you sold years ago going to show up in your name if it is used in the commission of a crime? Did you know there's a way you can check?

Here are the steps:

Owning a Gun May Become Much More Expensive

With the federal courts offering lukewarm protection to the Second Amendment, anti-gun politicians are attempting an end run around legal gun control obstacles through taxes.

Firearms dealer licensing and manufacturing fees are increasingly being proposed in many states. And Democratic presidential nominee Joe Biden has called for a $200 federal registration fee for popular semi-automatic rifles like the AR-15 as well as a $200 federal tax stamp for every magazine that could hold more than 10 rounds.

In a September 9, 2020 article, Ammoland reports: "In 1819, Chief Justice John Marshall of the U.S. Supreme Court famously wrote: 'the power to tax involves the power to destroy ….' This truism has not been lost on firearm prohibitionists, who when unable to ban guns outright have often tried to tax them out of reach of the average citizen."

The result of such taxes would make legal self-defense, particularly concealed carry, even more unaffordable to many middle class and economically disadvantaged people.
History has taught us this will lead to a proliferation in blackmarket sales and corresponding increase in crime. 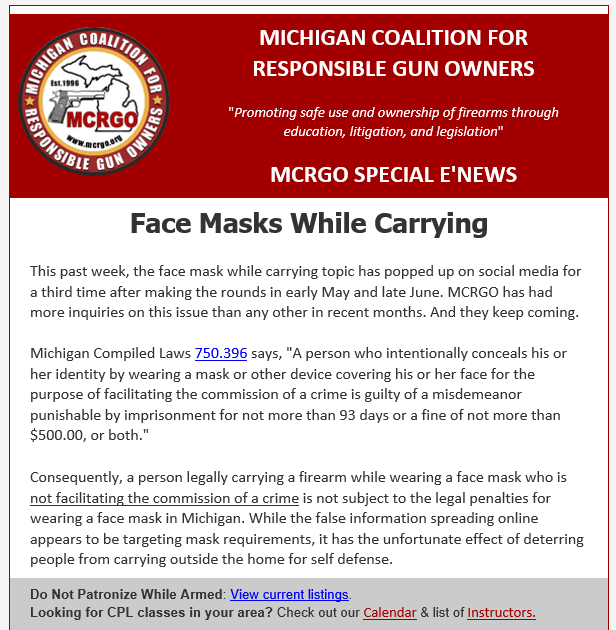 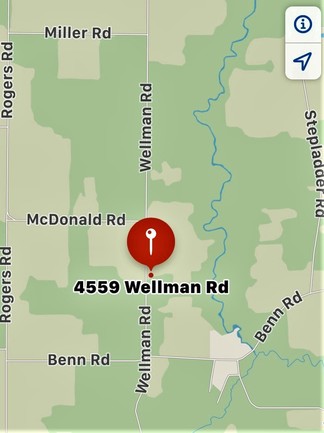